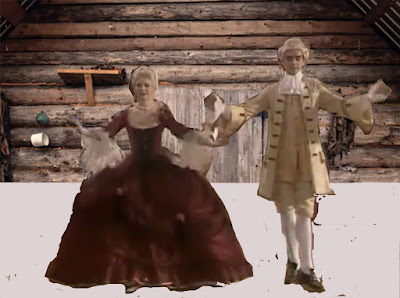 In 1792 my 4th great grandfather Antoine Lefevre brought his family to America to escape the chaos of the French Revolution.  Rather than opting for the shelter of another city, they traded their comfortable Parisian home for land in the uncut wilderness west of the Appalachians mountains. Other Parisians followed and created a colony of exiled nobles, clergy, and bourgeoisie all living in very roughed conditions seventy-five miles from the nearest town. They called their colony French Asylum, or Azilum. 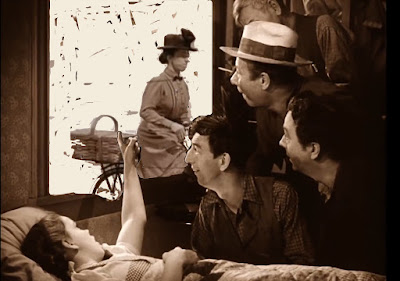 In 1692 my 7th great grandfather, Constable Orlando Bagley arrested his 70 yr old neighbor Susannah (Goody) Martin for being a witch. 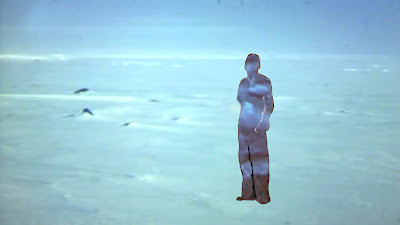 Antarctica is a collage of scratched and erased footage from world cinema, news reels, advertising, TV game shows, cartoons, and home movies marking the path of our own destruction. The protagonist is Antoine Doinel of Truffaut’s The 400 Blows who is still running from his damaged past. He is in exile, cut off from any livable place to call home. The polar ice on the continent of Antarctica is melting, but at the same time the location is an unattainable refuge, relatively untouched wilderness, a cool escape from a hot planet. His journey unfolds as a visual dreamscape through the history of cinema marked by ghosts who have been left behind. 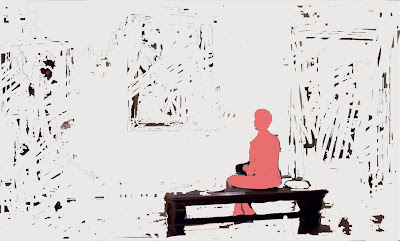 Made from footage of Claudia Weill’s Girlfriends, and Alfred Hitchcock’s Vertigo, Rear Window, and The Ring.

Alfred Hitchcock, born in 1899 came of age with cinema and flappers, the reckless modern women who bobbed their hair, and smoked and drank as freely as men. 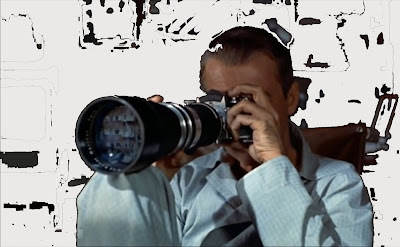 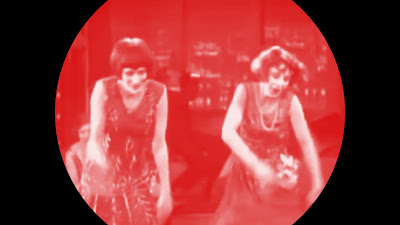 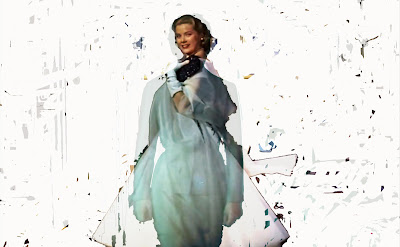 Posted by Salise Hughes at 7:55 PM 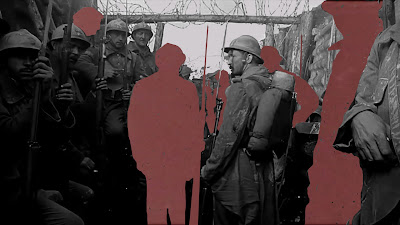 Joie de guerre (joy of war) is a conundrum best illustrated by a quote by Henry Kissinger, “By war alone can we acquire those virile qualities necessary to win in the stern strife of actual life.” 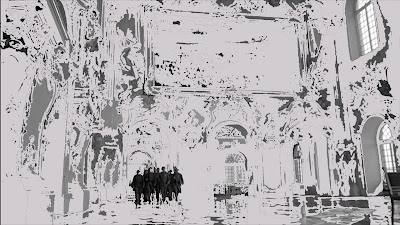 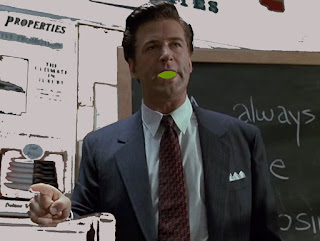 El Dorado, the fabled lost city of gold is also the name of a luxury Cadillac, and first prize in David Mamet's Glengarry Glenross real estate competition. Bonanza was a term used by miners to describe a large vein or deposit of ore. The fictional Ponderosa Ranch of the TV show Bonanza was near the Comstock Lode discovery that began the silver rush of 1859.

“Socialism never took root in America because the poor see themselves not as an exploited proletariat but as temporarily embarrassed millionaires.”
-Ronald Wright

Posted by Salise Hughes at 4:14 PM

BEWARE OF FLOYD THE BARBER 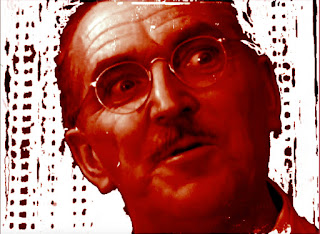 A cautionary tale of repressed tensions in small town America, Beware of Floyd the Barber is based on footage from the classic TV program The Andy Griffith Show, and inspired by Hitchcock and the Nirvana song Floyd the Barber. Set in small town America, The Andy Griffith Show featured an eccentric group of likable characters, and evoked nostalgia for an idealized simpler time. 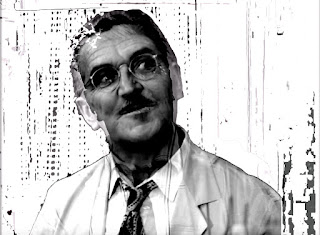 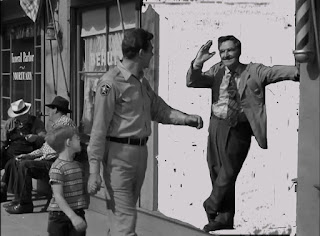